The National Association of Inter-Cultural Family Mission is a missionary group that started in 1987 at the Korean American United Methodist Church in Killeen, Texas. They first started from a meeting of pastors and laity ministers of International Marriage Family Mission. The purpose of this group was to study the specificity of the international marriage family on the pastoral level, to exchange information among ministers and to make Korean married women become family members in Christ and participate in ministry for God’s Kingdom through international marriage.

In accordance with the social prejudice and stereotypes of internationally married women, we have also referred to the “National Federation of Dual Cultural Families Ministry” in the sense that two different cultures have been formed instead of the name “International Federation of Marriage Family Ministry.” However, a year later in April, 1988 at the Methodist General Assembly held in St. Louis, Missouri, the “National Federation of Dual Cultural Families Pastors” was joined by a council under the Methodist General Assembly. One year later, in 1989, we held a national retreat for the first lay people at the United Methodist Church in Colorado Springs, Colorado. Since then, we have continued to grow and have been officially registered as a non-profit organization and Ecumenical meeting group and below is our mission and activities statement. 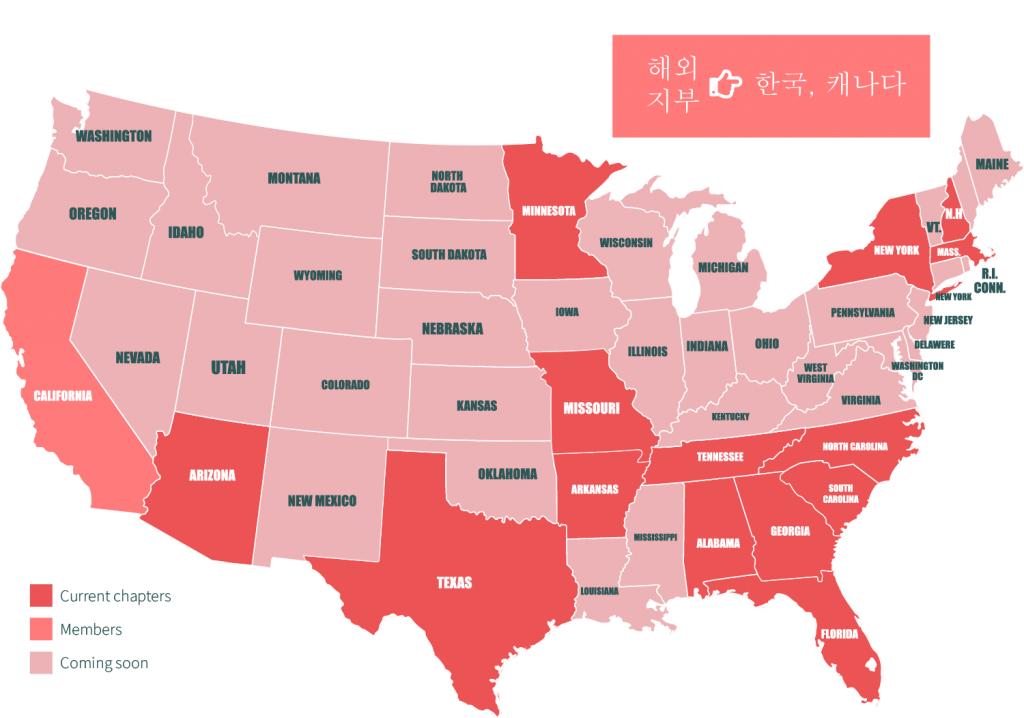